Magnesium hydroxide decomposition begins at 350℃ by the separation of water of crystallization. The endothermic reaction and the dilution effect of the combustion gas caused by the water vapor that is generated results in a flame retardant effect. We get our subcontracting plant in China to grind and process brucite ore, which is primarily composed of magnesium hydroxide. It is well known as a non-halogen flame retardant. We have achieved low-cost product manufacturing through local OEM.

The Junmag series is a non-halogen flame retardant consisting of ground brucite, which is composed mainly of magnesium hydroxide. It is used as a low-smoke flame retardant for resin (LSZH).

Junmag is available in fine and coarse grades.

Note: Not a guaranteed value

Surface treatment improves the physical properties by increasing the compatibility with resin.
Moreover, by surface treatment with the chemicals proposed by customers, we can expect further modifying effects.

This is a non-halogen flame retardant that achieves cost reductions and can be supplied stably thanks to its abundance. 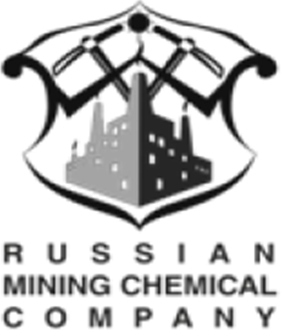 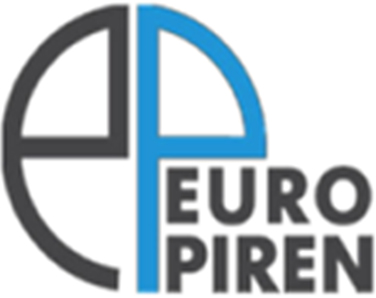 Other products with an average particle size of 5, 10 μm and that are treated with silane coupling are also available. 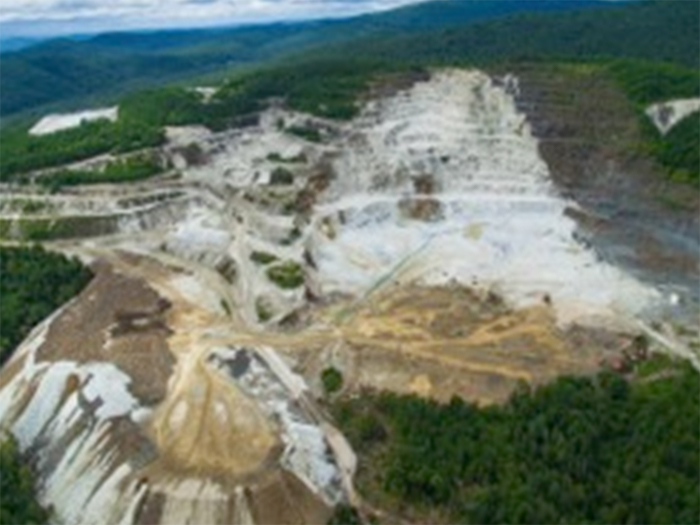 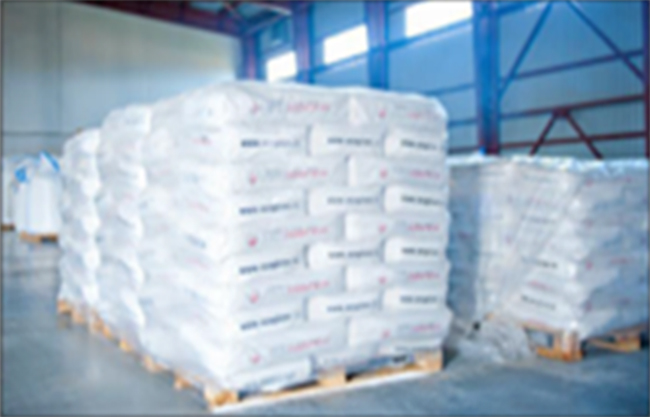